The Power of Deductive Reasoning 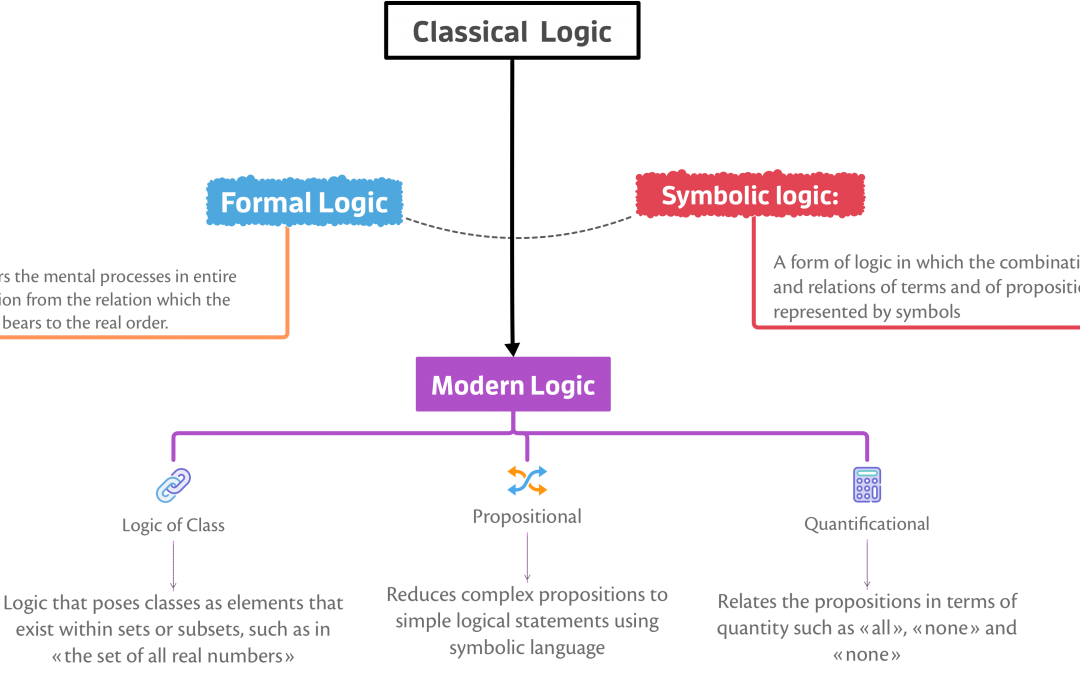 The Power of Deductive Reasoning

How Syllogisms Can Help Us Reason Better

Syllogism refers to the format of deductive arguments with 3 propositions: two of which are premises and a third one which is the conclusion.

When we make decisions (usually after arriving at one or more conclusions) is because we have undergone a thinking process known as inference:

Inference is the thought process of creating new judgements, i.e., going from the premises (or the available information), to a conclusion. To illustrate:

A syllogism takes the following form:

Take a look at the most famous syllogism in philosophy:

Let’s replace the specifics with some symbols (the symbol ∴ means therefore):

All A are P

Do you think this is a valid argument?

You will find that many arguments are not as easy to decompose or categorize, and if they are invalid, they will divert us from reason if we do not stop a minute to assess them. In the example above, it may have not been as straightforward as the Socrates one, but it does help to employ categorical syllogisms and replace information with symbols to get a better overview of the situation in question.

So, is the above argument valid?
Yes! The logical validity of the syllogism is not a matter of opinion, because the conclusion really does follow from the premises. That is, if the premises are true, then the conclusion must be true as well. That makes it a logically valid syllogism regardless of whether or not you agree with the premises or the conclusion! ‘Alcohol causes addiction’ is both a valid and a sound argument.

The middle term, a quite interesting feature of syllogisms that is usually easy to spot, is the term that appears in both premises but does not appear in the conclusion. The middle term relates the minor and major premises. It is one of the most powerful ways of determining the validity of arguments, which many times are constructed intentionally in this way to divert us from a correct reasoning by making us arrive at wrong or unaccurate conclusions. The middle term can also mean a powerful tool in identifying fallacies (errors in reasoning or induced reasoning).

Let’s see how the middle term helps in assessing validity:

The middle term is that term appearing in both premises but not in the conclusion.

Furthermore, we can expand our understanding of syllogisms and their usefulness by learning the structure of propositions.

Remember a syllogism refers to the format of 3 propositions, two of which are premises and one is the conclusion. A proposition is made up of a subject, a copula and a predicate:

A syllogism that is composed by categorical propositions with 3 distinct terms. It is useful to identify the parts of a categorical proposition because in them are also contained key elements that help us determine the argument’s validity, which in the end is just our parameter to decide whether or not we should accept an argument. For instance:

Something extremely important to consider when dealing with syllogisms for assessing conclusions — or any deductive reasoning — is that inferring presupposes that premises are true. That is, if the premises are granted to be true, then the conclusion is guaranteed to be true as well. This is the foundation of a deductive argument, in which true premises yield inevitably a true conclusion.

Nonetheless, it is quite often — specially in our daily lives — for the truth of the premises to be ignored, or not known.

Let’s look at an example:

Is the above argument valid?

Although the major premise is false, the example above is a an entirely valid argument. Why? Remember that we are assessing reasoning, that is, the process of arriving at some conclusion from some premises. In this example, we presuppose that premises are true. Again: we are assessing the reasoning process, not the truth of the statements.

Going back to our example on bats.

After having introduced some of the key concepts of syllogisms and their aid in making us better thinkers in giving us tools to assess the validity of arguments, we are at a better place to make decisions after arriving at any conclusion.

For instance, imagine that your girlfriend (or boyfriend) comes to you and calls you a liar, arguing that she saw you at some party when you said you would be working that night.

Of course, your girlfriend’s conclusion about you being a liar is entirely valid. This has nothing to do with whether or not you were actually at the party. It may have been the case that there was someone who looked just like you, or maybe that she drank a little too much, or that she had a very realistic dream about you being at such party. However, her conclusion is entirely valid because the truth of her premises are taken for granted. Her reasoning starts from the acceptance about the fact that you did go to the party.

Let’s look at it this way:

As you see, the validity of the argument is based on the acceptance that both the premises are true. The major premise is a universal statement known to be true (all liars tell lies), and the minor premise (you told a lie) is assumed to be true. In conclusion:

If the premises are true the conclusion must be true.

You have no reason to dismiss your girlfriend’s conclusion — other than alleging to ad miséricordium, e.g., “I can’t believe you do not trust me, I thought you knew me…” — you can’t blame her reasoning (although you might be inclined to blame her trust issues) since she arrived at a conclusion based on the presumed truth of premises!

“You told me you weren’t going to go out last night because you had to work, and yet there you were at a club enjoying yourself, I saw you with my own eyes! We shouldn’t stay together if you do not love me anymore!”
— Woah… easy there, slow down your horses!

So, your girlfriend (who assures she saw you partying at the club when you said you’d be working) argues that you do not love her because you lied to her, and therefore you two should split up.

Everything remained the same as in the first case, but her conclusion is different, according to her inference, you do not love her.

Of course, this conclusion is wrong! Hence, an invalid argument! Let’s break it down again:

This is just the tip of a very rigorous and formal science called Logic, the study of argumentation. It is easy to get confused at first, but as in any other discipline, practice and training means much in terms of learning. Logic makes computer science possible, and it is generally subdivided as follows:

By learning how we reason, we can also learn to reason better, which will make us make better decisions. In the end, making better decisions implies a contribution to our communities.

Sign up for Age of Awareness – Rethinking the ways we learn

By Age of Awareness

Sign up to receive updates on our publication and podcast Take a look.

Stories providing creative, innovative, and sustainable changes to the ways we learn